Questioning everything about Britain 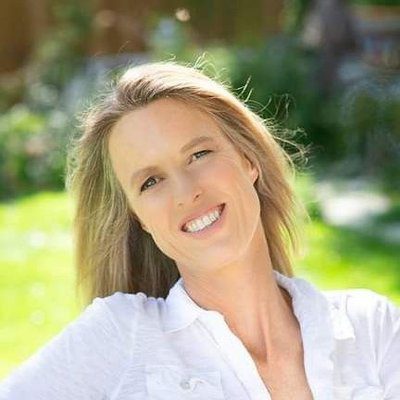 I woke up this morning feeling strangely unsettled…and realised that despite (or perhaps, because of) 30+yrs in conventional govt service, I’m now starting to question everything I thought I once knew about my country and its institutions.

Top down, our system is undemocratic – prerogative powers exercised on behalf of the Crown, unelected House of Lords, system that gives disproportionate powers to govt, elected with less than 50% vote, imbalance in powers across the Union, cozy nexus of donors, media, politicians

Populace kept distracted and entertained with never ending diet of shallow news and gossip about royals, toffs, socialites, models, sports, pop, soaps, crime, etc. Feelgood stories or trivia which gloss over the challenges and inequities which actually prevail in our society.

But getting so much worse under this govt, with its systematic efforts to attack and undermine any institutions which counter its narrative or try to hold it to account – parl’t, judiciary, NGOs, human rights experts, investigative journalists, standards watchdogs, liberals, etc;

And most sickening of all, shameless posturing and co-option of supposed “patriotic” icons – flags, Churchill, WW2, Britannia, the monarchy, the army, Spirit of the Blitz, pint glasses, and invented rows with external so-called enemies – the French, the EU, the Irish;

I thought I was a fairly conventional, middle class, middle of the road, Brit – aware that the UK was not perfect, but fundamentally ok. Now, I’m much less sure, and believe a lot needs to change. Perhaps my parents were right…I am a radical after all. Anyone feel the same?