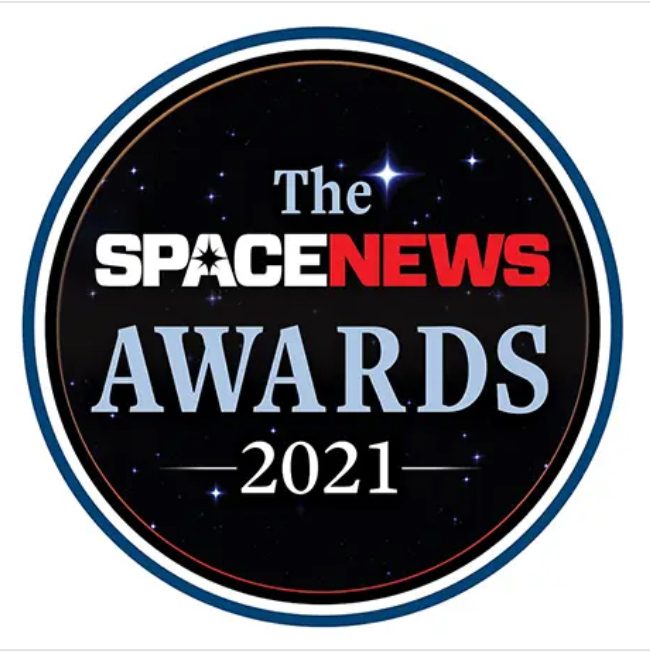 Annoncement on 6/12/2021 that my long time friend had been named as one of the 9 recipients of the SpaceNews awards with his biography by the journal. 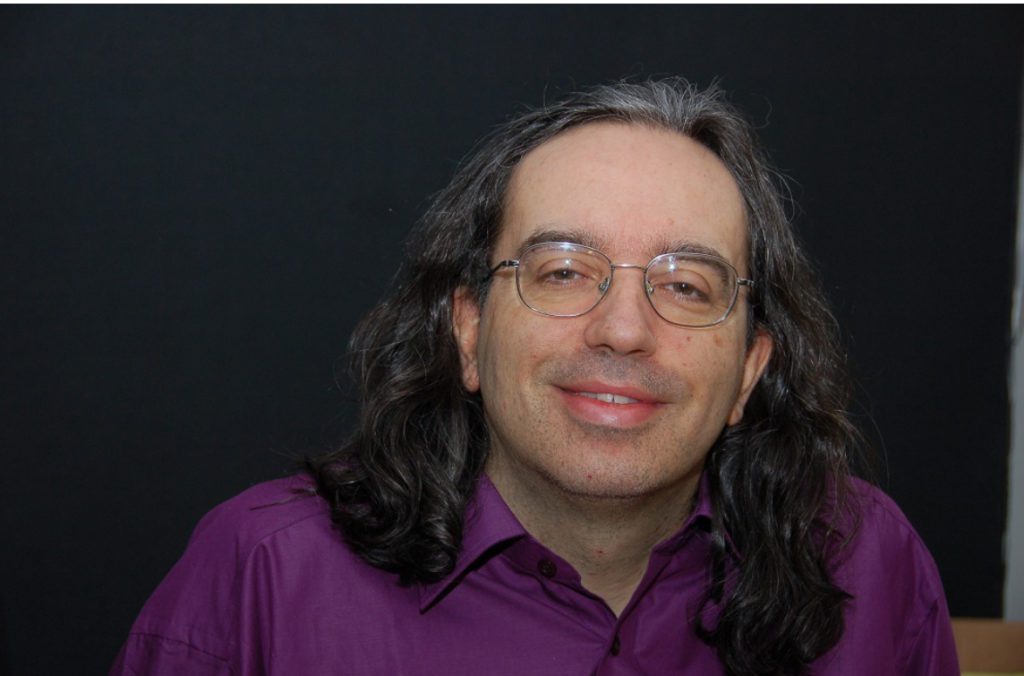 When NASA announced Nov. 15 that the International Space Station crew was closing hatches and taking shelter in crew vehicles because of the threat posed by a new cloud of debris, Jonathan McDowell sprang into action.

McDowell quickly matched a Russian notice to airmen from Plesetsk Cosmodrome with the orbit of Kosmos-1408, a defunct Soviet satellite, and the ISS orbit to suggest the debris could be the result of a test of Russia’s Nudol anti-satellite weapon.

Even on the day the U.S. State Department later confirmed the Russian anti-satellite test, McDowell continued to field calls from reporters asking about a variety of topics like the SpaceX Starlink broadband constellation and asteroid mining.

Why is McDowell such a trusted source for reporters and space enthusiasts? With no corporate ties, McDowell speaks his mind with refreshing candor. And although he has been in the United States since the 1980s, his childhood and education in England give him an international perspective. McDowell earned a master’s degree in mathematics and a PhD in astrophysics from the University of Cambridge.

By day, McDowell supports the Chandra X-ray Center Science Data System at the Harvard-Smithsonian Center for Astrophysics. There, he leads a group that helps astronomers find the software they need to analyze data from Chandra, a NASA flagship mission launched in 1999. The group also tests new software, documents its findings and serves as the help desk for scientists around the world using Chandra data in their research.

McDowell said his job is to ask, “How can we find new and better ways to get science out of the data of Chandra and satellites like Chandra.”

In his spare time, McDowell acts as the space sector’s unofficial chronicler of record. Since 1989, McDowell has published “Jonathan’s Space Report,” a monthly compilation of international space launches.

“The Space Report,” though, is just the tip of the iceberg. McDowell has been making lists of satellites launched since he was 12 due in part to frustration with the English media’s lack of space coverage. Nearly 50 years later, he manages one of the world’s most extensive databases of space history.

“I’m writing for an audience 1,000 years from now,” McDowell said. “I’m writing for the historian who is fascinated by the early years of the space program and wants to reconstruct what happened, how we became a multiplanetary species.”

McDowell’s fascination with space began early thanks to Doctor Who, the British television series about an extraterrestrial time traveler, and books by Antoine de Saint-Exupéry, Isaac Asimov and Arthur C. Clarke. During his childhood, McDowell also was surrounded by scientists including his father, a physicist who spent a year on sabbatical at the NASA Goddard Space Flight Center outside Washington.

“I was already a space cadet before we went to NASA, but being a seven-year-old running up and down the corridors of NASA Goddard the year before the moon landing, that was what really got me into it,” McDowell said.

The International Astronomical Union even named an asteroid in his honor. Planet 4589, also known as McDowell, resides in the solar system’s main asteroid belt.