Its all one you see 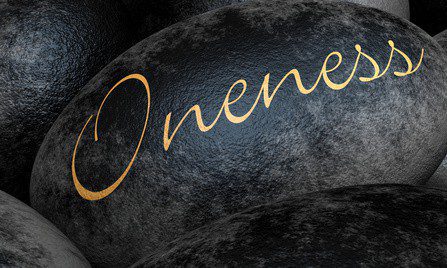 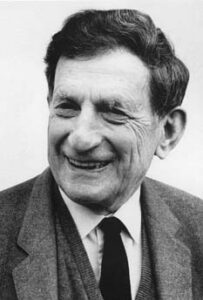 “Wholeness is a kind of attitude or approach to the whole of life. If we can have a coherent approach to reality then reality will respond coherently to us.”

“We are internally related to everything, not [just] externally related. Consciousness is an internal relationship to the whole, we take in the whole, and we act toward the whole. Whatever we have taken in determines basically what we are.

I think the difficulty is this fragmentation, first of all. Everybody, all thought is broken up into bits. Like this nation, this country, this industry, this profession and so on… And they can’t meet. It’s extremely hard to break into that.

But that comes about primarily because thought has developed traditionally in a way such that it claims not to be effecting anything but just telling you “the way things are.” Therefore, people cannot see that they are creating a problem and then apparently trying to solve it.

Let’s take a problem like pollution, or the ecology. See, the ecology in itself is not a problem. It works perfectly well by itself. Its due to us, right? It’s a problem because we are thinking in certain ways by breaking it up and each person is doing his own thing…

David Joseph Bohm (December 20, 1917 – October 27, 1992) was an american physicist who made important contributions to quantum physics, philosophy and neuro-psychology.