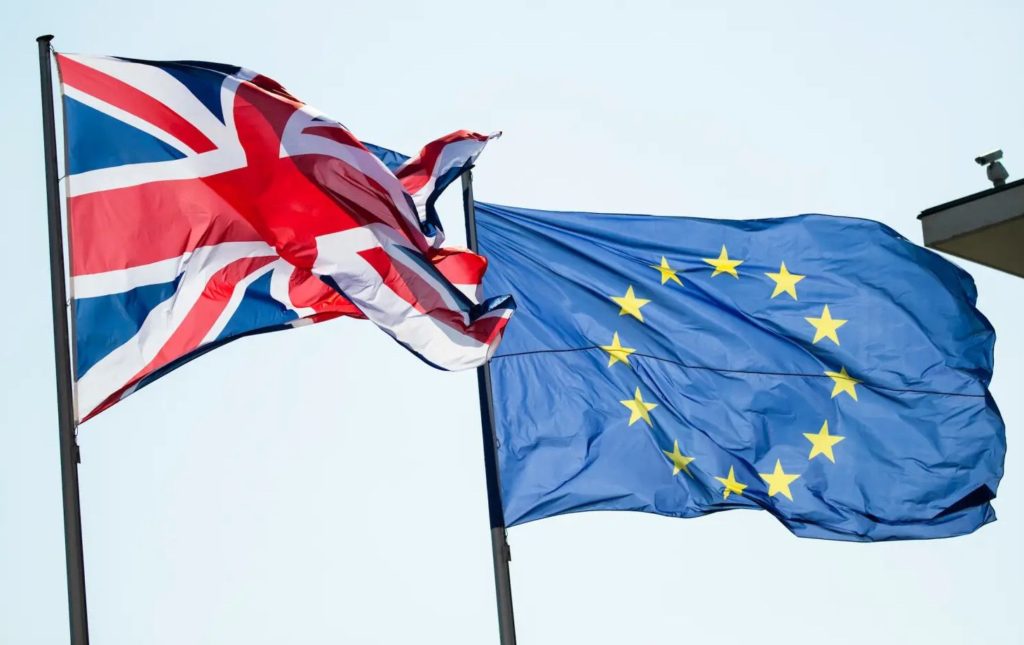 Article in the Guardian

Thee Conservative party’s choice of a new leader will also impact on Britain’s influence in the world. Friendship, not showmanship, is valued by foreign governments. Bluster at home diminishes lustre abroad.

Over many years, Brexiters constructed a fable that presents the UK as the helpless victim of an unaccountable bureaucracy in Brussels. Their version of history has become ever more at odds with reality. Brave Britannia is increasingly portrayed as a heroic underdog determined to fight for its independence from Europe. It matters not a jot that the organisation from which the UK is purportedly seeking to escape is a decent grouping of democratic nations that the UK willingly joined, which it helped significantly to shape and of which at least half the British people now very much wish their country to remain a member.

It is probably impossible to break the link between the fantastical tale and its fanatical followers. However, in the hope that rational argument still has some role to play in British public debate, the record should be set straight regarding the reality of the influence that Britain has brought to bear in shaping EU decisions and indeed the European project as a whole.

I was in a social setting recently with a group of British people with differing views on Brexit. The issue was simmering below the surface when one of them proclaimed that the UK was leaving the EU because “we don’t like France telling us what to do”. This nonsensical, but not untypical, interpretation of relative French and British influence in Europe will come as a surprise to many; not least to generations of French negotiators for whom frustration with the impact of “perfidious Albion” was a familiar EU experience. There is, of course, a fundamental contradiction between asserting that the EU is run by bureaucrats and that it is subject to excessive influence by other governments.

For three decades I sat around the European negotiating table, worked the Brussels corridors and networked in EU capitals. The truth is that, throughout the years of its membership, the UK has been particularly effective in the pursuit of its interests.

Like other member states, the UK has been represented around every EU negotiating table at every level as the decisions have been thrashed out. Sadly, many British people are not even aware that there were such tables to sit around. The UK also elected its members to the European parliament. Its EU commissioners helped to shape EU legislation. British nationals have held key positions in all the EU institutions.

But British influence in the EU went well beyond that available to most member states. The UK’s impact was exceptional due to several factors. The quality of its civil servants. The effectiveness of its coordination mechanisms. The reach of its diplomacy. The potency of its networking. The admiration for its pragmatism. The predominance of the English language.

British influence in Europe, it is true, was hamstrung in self-inflicted ways. The UK’s decision to opt out of some key policy areas diminished British influence in other areas. London governments, partly driven by a jingoistic media, often favoured short-term tactics over long-term strategy. If the UK had put as much heart as it did head into its European policy, its influence would have been much greater. David Cameron’s decision to pull the Conservatives out of the EPP Group in the European parliament diminished British influence there; a development compounded by extreme British Eurosceptic MEPs more interested in throwing shapes rather than in shaping policy.

Every member state has its strengths and weaknesses. But there is a wide measure of consensus across Europe that British influence on the EU has been exceptional and immense. The EU today looks more like the one the UK wanted a quarter of a century ago than the one France had in mind.

Brexit will change all that. Europe will be the poorer for the loss of British influence. But Britain itself will be diminished even more. It is important that our British friends understand the influence they once had in Europe so that they also know what they are giving up. As an EU, without the UK, continues to shape the legislation and regulatory standards that will affect British business, France will be delighted to find that it has more scope to “tell the UK what to do” than was ever possible when the UK significantly influenced every decision.