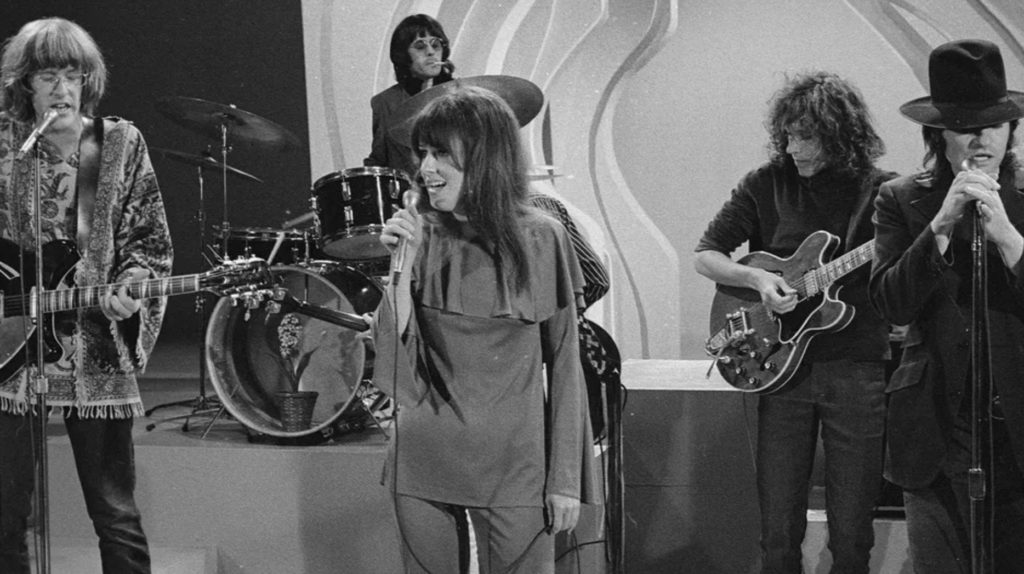 Grace Slick and Jack Casady of Jefferson Airplane: how we made White Rabbit

‘I wrote it on a $50 piano with eight or 10 keys missing, but I could hear in my head the notes that weren’t there’

All fairytales that are read to little girls feature a Prince Charming who comes and saves them. But Alice’s Adventures in Wonderland did not. Alice was on her own, and she was in a very strange place, but she kept on going and she followed her curiosity – that’s the White Rabbit. A lot of women could have taken a message from that story about how you can push your own agenda.

The 1960s resembled Wonderland for me. Like Alice, I met all kinds of strange characters, but I was comfortable with it. I wrote White Rabbit on a red upright piano that cost me about $50. It had eight or 10 keys missing, but that was OK because I could hear in my head the notes that weren’t there. I used that piano to write several different songs. When I started making money I bought a better one.

In the 60s, the drugs were not ones like heroin and alcohol that you take to blot out a terrible life, but psychedelics: marijuana, LSD and shroomies. Psychedelic drugs showed you that there are alternative realities. You open up to things that are unusual and different, and, in realising that there are alternative ways of looking at things, you become more accepting of things around you.

The line in the song “feed your head” is both about reading and psychedelics. I was talking about feeding your head by paying attention: read some books, pay attention.

I heard Ravel’s Bolero on the radio and it surprised the hell out of me. I love Spanish music and I’m inspired by things irrespective of how popular they are. Bolero starts off with a couple of instruments and then more are added. It feels like how an orgasm is built. My song also built in that same way.

White Rabbit’s been bringing in royalties for over 50 years. I still get to pay my bills off that one song

The song is a little dark. It’s not saying everything’s going to be wonderful. The Red Queen is shouting “off with her head” and the “White Knight is talking backwards”. Lewis Carroll was looking at how things are run and the people who rule us.

White Rabbit’s been bringing in royalties for over 50 years. I still get to pay my bills off that one song. Now that’s a good song!

I moved to San Francisco in 1965 and there were a number of bands in the Bay Area who all knew each other, including The Great Society, which Grace was part of. One of the reasons I wanted to get Grace into Jefferson Airplane is that she walked to the edge of the stage to sing right to the audience and look right at you. Prior to that I’d only seen guys doing that. The chord structures that she wrote were really interesting and she allowed me to construct her songs in a different manner.

It’s difficult to explain how innocent the beginning of discovering drugs was before people got so dependent on them, or their life changed, or they made really poor life decisions. The song explores the simplest form: the idea of taking psychedelic drugs to open you up and make you more receptive.

Everybody took some psychedelics but we rarely played on them, not like the Grateful Dead guys did. When I did it got a little too weird for me – my bass would turn into a tree log and grow vines and I’d say, “I gotta move on here”. But that was part of the environment of the time and White Rabbit reflected that.

It’s always a compliment to see how much the song has been used in films. It’s because you hear White Rabbit and right away you’re sucked into her world – it is like you’re Alice falling through the looking glass.