40 years, marking a milestone at the BBC 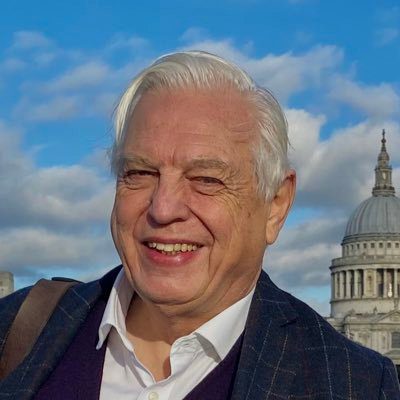 Forty years ago, just after 10 o’clock on the morning of Thursday 1 September 1966, I pushed open the heavy bronze doors of Broadcasting House for the first time.

At 22, newly graduated, I was about to start work as a sub-editor in radio news.

I was scarcely a great success at it. But soon, through a stroke of luck, I got a much more enjoyable job as a reporter. That is what I still am.

Since then, the world has changed utterly. Newsmen – there were very few newswomen then – were far more deferential.

We did not interrupt people when we interviewed them. Nor did we suggest that they should answer the question. 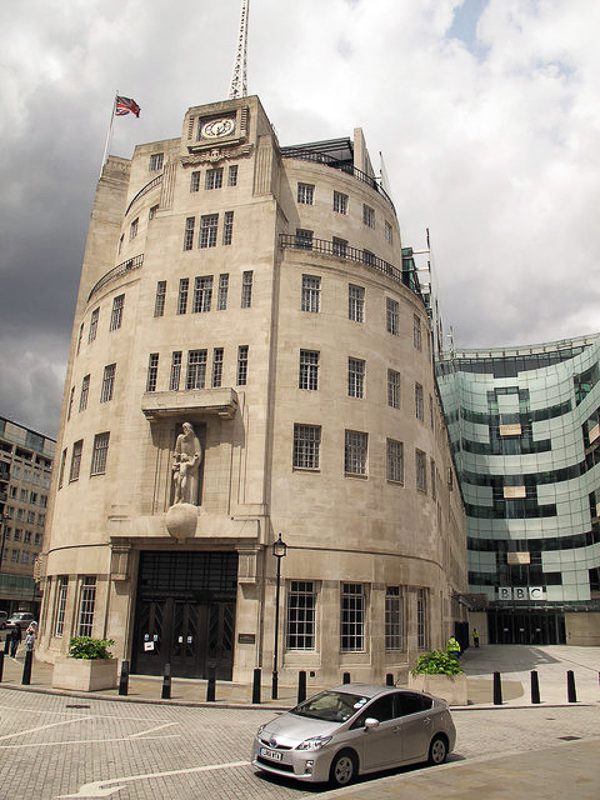 My very first reporting assignment was a photo call for the prime minister, Harold Wilson, at Euston Station, in London.

The newspapers were full of election talk, so I went up to him and asked when he was going to name the date.

Wilson exploded. He punched me in the stomach, tried to wrench the microphone from me, and threatened to complain formally about my outrageous behaviour.

The incident was observed by the entire British national media, yet no hint of it appeared in the newspapers or on radio or television.

In those days “Prime Minister punches journalist” wasn’t a story; it was all my fault for daring to ask him a question.

The BBC has changed utterly, too. Forty years ago it was just one of a number of middle-ranking national broadcasters.

It had a good reputation, because of its reporting during the Second World War. Having resisted Winston Churchill’s demands early on that it should keep quiet about Allied defeats, it was generally believed when it reported Allied successes.

But it was dwarfed by the big American broadcasting networks.

Nowadays the BBC is the world’s biggest international broadcaster, leaving rivals like CNN, Fox or Al-Jazeera behind, both in terms of its bureaux and correspondents and its vast worldwide audiences.

And the American networks scarcely register nowadays in the reporting of international news.

Yet we have lost a lot, also.

The BBC used to be managed by charming, tweed-clad, middle-aged men who watched over your career and made the corporation a pleasant place to work.

Nowadays it is tightly run and impersonal. You still don’t work for the BBC for the money. But the work was fascinating, the BBC was much respected, and you stayed with it for life.

Well, it is still wonderfully interesting. The BBC gives you a freedom and a scope which no other broadcasting organisation can offer. It is still as highly-respected as ever.

He survived a “friendly fire” attack in Iraq in 2003

But the management style is tougher and less benign. There is less job security, and people in the lower and middle ranks often resent the salaries at the top.

Of course, the BBC took a big hit at the time of the Kelly/Gilligan affair in 2004, when we reported that the Blair government had knowingly exaggerated the evidence for Iraq’s weapons of mass destruction.

The government hit back with unparalleled ferocity. We defended ourselves robustly, but an inquiry by a senior judge, Lord Hutton, went against the BBC.

Yet the BBC’s reporting, though flawed, has largely been vindicated. There was an immense upsurge of public support for us. Our self-confidence was shaken, but it has long-since returned in full.

Over 40 years I myself have made many mistakes, every single one of which I feel badly about.

But, like my colleagues, I can honestly say I have never broadcast anything I did not believe to be correct. The culture of telling the truth for its own sake is as deeply embedded in the BBC in 2006 as it was in 1966.

It’s a funny old outfit: slow, cumbersome, and sometimes intensely irritating. But it still does its level best to be honest and unbiased.

For that I remain profoundly grateful.