The retirement of BA’s 747 fleet has led to a bout of nostalgia from staff and plane fanatics keen for souvenirs.

Earlier this month, BA announced it was permanently grounding its fleet of 31 747s amid the coronavirus-led slump in travel demand.

Some of these iconic planes will end up at a salvage firm at Cotswold Airport.

Air Salvage International’s owner Mark Gregory says he is getting a stream of inquiries from people keen to grab a piece of aviation history.

This week, Boeing said it would stop making the 747 planes as airlines opt for newer and more fuel-efficient planes.

Mr Gregory has already taken delivery of three BA 747-400s and another three will be delivered in the coming months. He expects the remainder to be sold to other airlines and operators.

The 747 is credited as making long-distance air travel more affordable and has a history stretching back five decades. As it slowly disappears, a market is developing for souvenirs, ranging from seats to side panels.

“I get a daily stream of emails from BA staff and 747 fanatics who want to buy a piece of a plane. A cut-out side section is popular which can be hung on the wall. These usually go for about £200 each,” said Mr Gregory.

“They are good aircraft and have done a lot of hours. They have definitely earned their keep.”

His salvage and trading company has been operating for more than 20 years out of Cotswold Airport, a private airfield near Kemble which was once owned by the Ministry of Defence.

But it’s not just BA that is offloading its 747s. Other major airlines are also waving goodbye to their planes.

Last week, Australian national carrier Qantas said farewell to the last of its Boeing 747s. The final flight of a Qantas 747 drew a massive kangaroo shape in the sky as it left Sydney Airport.

Since the coronavirus outbreak, Air Salvage International has seen a ten-fold increase in inquiries from a number of airlines looking for storage facilities. Image copyright Graham Wasey

“We have 11 747s parked up currently. Some are being dismantled while others are up for sale including the BA 747s,” added Mr Gregory. Cotswold Airport has capacity for more than 100 aircraft.

A division of his business looks after the dismantling and selling on of aircraft parts. Engines make up around 80% of the value of a retired plane.

Other potentially valuable parts include the wheels and the brakes. But there’s a saturated market for 747 spare parts as more are taken out of service and dismantled.  Image copyright British Airways/PA Media

Most retired planes are either dismantled, sold to other airlines or left in storage, often in deserts. Some are also kept by airlines who use the cockpits to train pilots.

On rare occasions, entrepreneurs buy planes to convert them into a restaurant, hotel or restore for a private collection.

“Most of these other requests are generally visionaries with little or no budget,” added Mr Gregory.

Some of the retired aircraft have even made their way into the movies and scrap parts have been featured in many of the Star Wars films, including Rogue One.

“The engines and parts are worth more if you take them off than if you try to sell the aircraft as a flying machine.”

The aviation industry is facing a significant challenge of how to deal with its ageing aircraft, along with a sharp fall in passenger numbers. Image copyright PA Media

Of more than 27,000 commercial aircraft in service globally, over 20% are older than 20 years and likely to be decommissioned in the coming decade, according to the International Civil Aviation Organization.

It estimated last year that more than 20,000 commercial aircraft will be retired over the next 20 years, but that was before the virus pandemic devastated the airline industry.

Boeing sold almost 700 of the 747-400s, making them the best-selling version of the long-range airliner. Now that most are more than 20 years old, they are gradually being retired.

But the very first 747s date back to 1969, with Boeing celebrating their 50th anniversary last year.

There are more things in heaven and earth, Horatio, than are dreamt of in your philosophy. 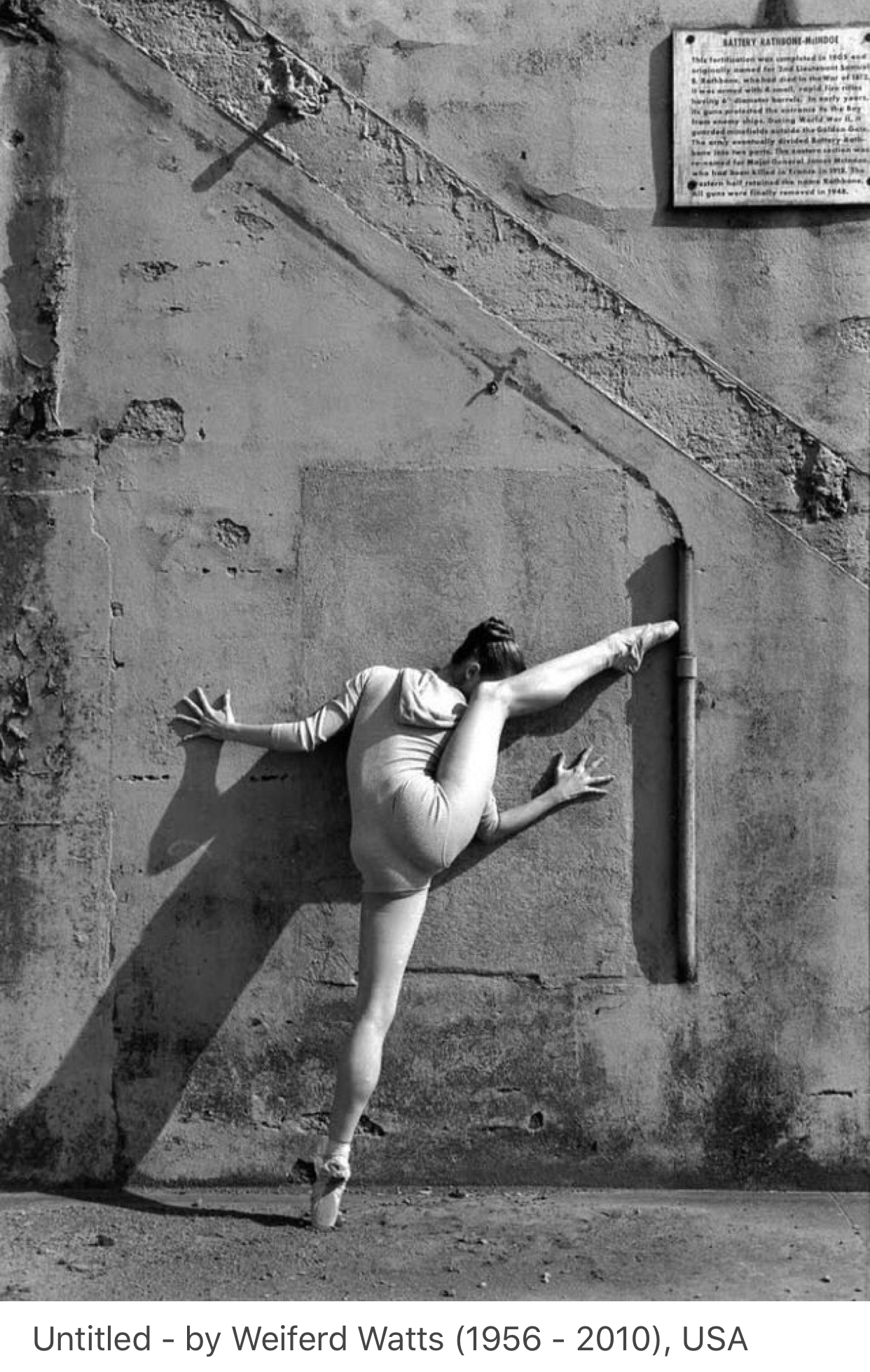