His grandparents had to sell their paintings for a pittance – and then were killed. Simon Goodman on why the recovery of one means so much

A masterpiece by the Italian Renaissance artist Paolo Uccello, which disappeared after the Nazis forced its owner to sell it for a pittance before sending him and his wife to their deaths, is to be sold this week after its current owners discovered its shocking past.

The painting, Battle on the Banks of a River, had belonged to Friedrich “Fritz” Gutmann, who was murdered at the Theresienstadt concentration camp in 1944, shortly before his wife, Louise, was gassed at Auschwitz.

A family of Italian art collectors acquired it from a Milanese dealer in the late 1950s, only realising its tragic history when they recently decided to sell it.

Wanting “to do the right thing”, they asked Sotheby’s to contact the Gutmanns’ heirs and the painting will be auctioned on Tuesday, following a settlement agreement between the two sides. Sotheby’s reopens doors with auction of a Stanley Spencer wartime gem.

Speaking to the Observer, the Gutmanns’ grandson recalled his excitement at seeing its colour photograph for the first time.

Simon Goodman, who was born and educated in London, had only known it from a blurred 1930s black-and-white photograph, and its chilling listing among paintings drawn up by Hitler’s art dealer, Julius Böhler, to whom Gutmann was forced to sell it on 11 February 1942.

The “big emotion” was discovering that it had survived, Goodman said. “This was the first painting that my grandfather had bought, so it was clearly an important piece to him.”

Gutmann, part of a Jewish banking dynasty that founded the Dresdner Bank, amassed a magnificent collection that included works by Degas, Renoir and Botticelli, all of which were lost to the family with the advent of Nazism. Many went to Hitler and his air force chief Hermann Göring.

The Uccello’s survival is all the more poignant because the Gutmanns’ tragic wartime story had been too painful for Simon Goodman’s father, Bernard, to discuss with him and his older brother, Nick.

As a young man, Fritz Gutmann was sent to London to run the bank’s City branch. He eventually moved to Amsterdam but, within weeks of the invasion of the Netherlands, agents representing Göring and Hitler were helping themselves to the Gutmanns’ possessions.

Bernard Goodman remained in England, anglicising the family name, graduating from Cambridge University and serving in the army. After his death in 1994, his sons were sifting through old documents when, to their astonishment, they discovered that he had tried in vain to retrieve artworks, only to be met with enormous resistance.

Goodman said of his father: “Poor man, he was very bitter from the war. We gradually learned that our grandparents had had quite a significant collection.”

Rediscovering the Uccello is justice, he said. “I can touch something that my grandfather touched and that he loved.”

Uccello (c 1397-1475) was one of the earliest proponents of perspective in art. The painting depicts two hostile armies encamped on either side of a river, their lances bristling, horses at the ready, and crossbowmen viewed from different angles.

Goodman said: “If we were the extremely wealthy family we had been before the war, this is definitely something I would have kept.” The sale proceeds will be shared with family members, as well as the Italians.

Alexander Bell, co-chairman of Sotheby’s Old Master paintings department, said: “Uccello created some of the most celebrated and memorable images of the Italian Renaissance, such as The Battle of San Romano in the National Gallery, or The Hunt in a Forest in the Ashmolean Museum, Oxford.

“Despite his long life, he was not a prolific artist and his works are extremely rare to market. Battle on the Banks of a River is a scene of dazzling richness, encapsulating much of what is so admired in the artist’s work, with horsemen depicted in a huge variety of poses, casting shadows that emphasise their place in space.”

Goodman is continuing his father’s quest. In 2015, he described his painstaking detective work in his book, The Orpheus Clock: The Search for My Family’s Art Treasures Stolen by the Nazis.

He wrote of searching for clues in musty archives: “Like my father, too, at almost every turn I would encounter indifference and apathy and at times outright hostility from people who seemed not to want to know about the grim history of the artworks they possessed.” 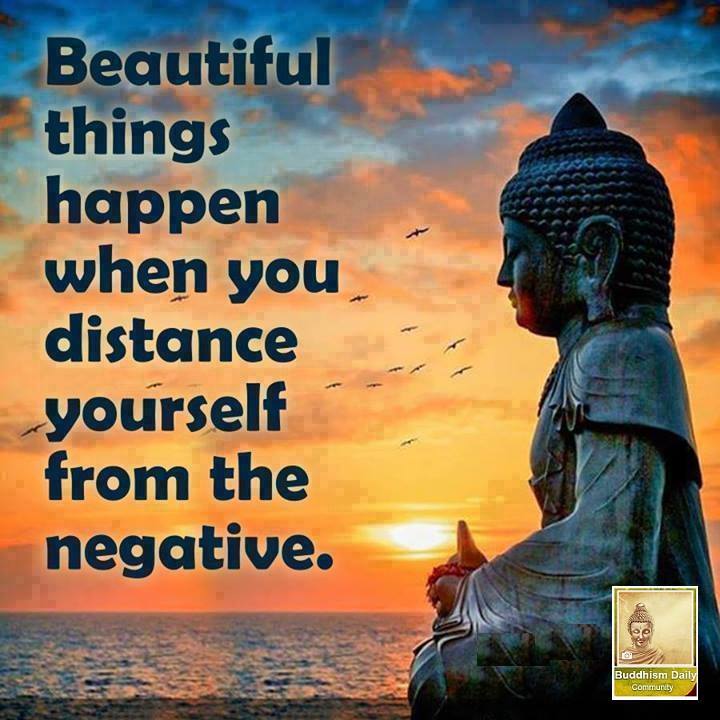 “Be as simple as you can be; you will be astonished to see how uncomplicated and happy your life can become.” 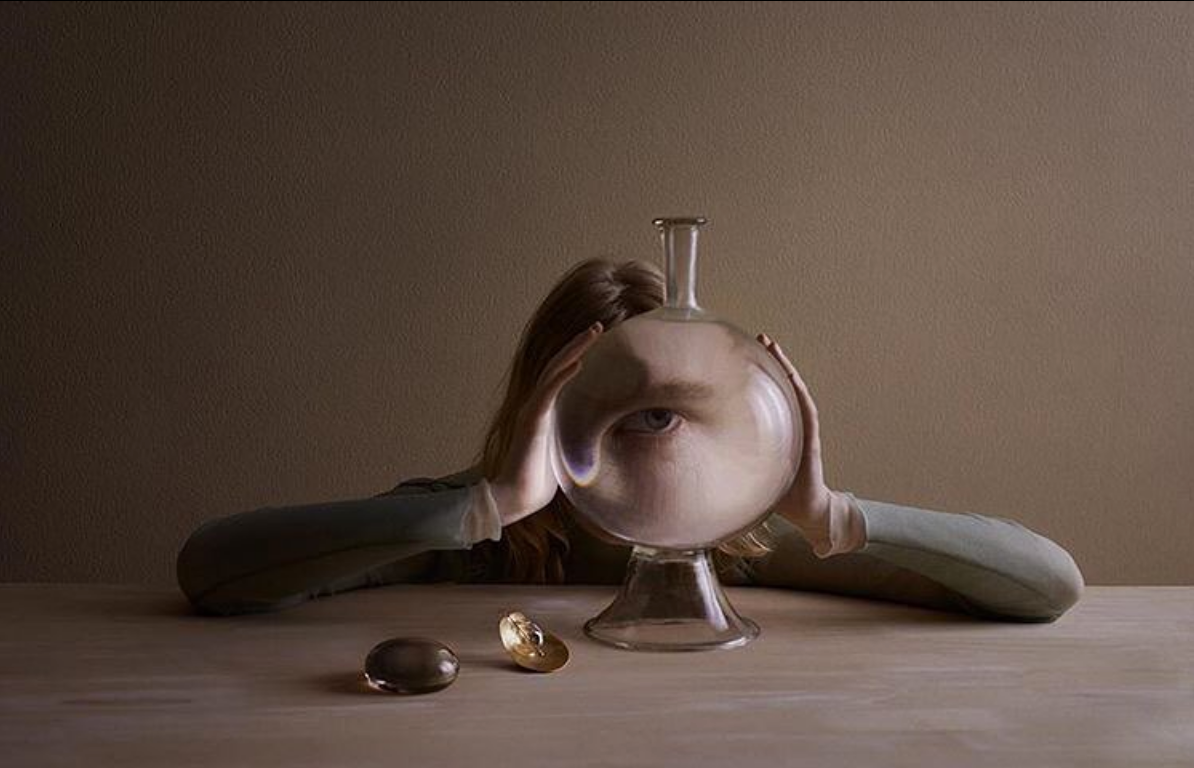 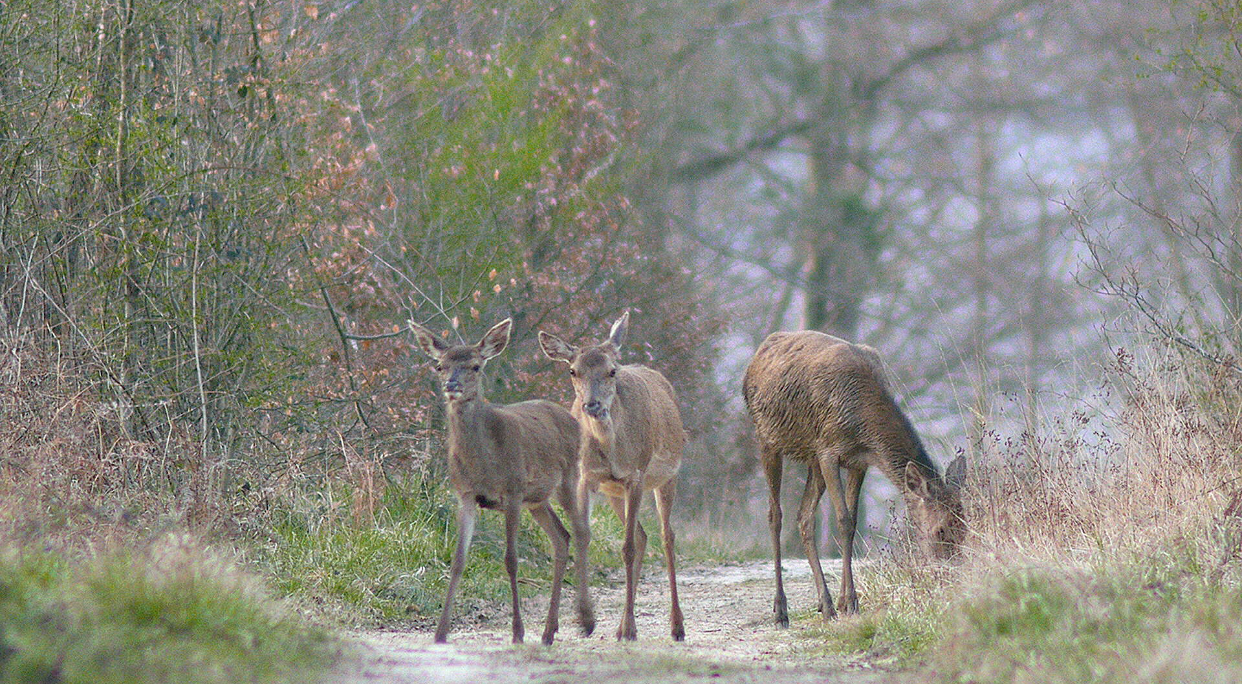