Do you have these medals in a drawer at home?  Pip, Squeak and Wilfred are the nicknames given to  three WWI campaign medals: the 1914-15 Star; the British War Medal and the Victory Medal. This set of 3 medals or a pair (BWM and Victory)  are the most likely medals to be found among family heirlooms. The medals were automatically sent out; soldiers did not need to apply. When the recipient had been killed the medals were sent to the next-of-kin.

The medals’ nicknames come from a popular comic strip of the time from the Daily Mirror newspaper. Pip was a dog, Squeak a penguin and Wilfred was a baby rabbit.

The name, rank, unit and service number of the recipient are impressed on the reverse of the Star and on the rim of the British War Medal and Victory medal. The set pictured here were awarded to Driver E Griffiths of the Royal Field Artillery and come from a private collection.

1914-15 Star : this bronze medal with a red, white and blue watered silk ribbon was awarded to those who served in any theatre of war between 5 August 1914 and 31st December 1915 (other than those who had already qualified for the 1914 Star.)    It is a crowned four-pointed star with crossed swords and a wreath of oak leaves with the royal cipher at the base and a scroll across the centre inscribed 1914-15. Total number of medals awarded = 2,350,000.

British War Medal :  this silver medal with a orange centred ribbon with black, white and royal blue edges was introduced to record the successful conclusion of the War and awarded to anyone who saw service at any time between 1914 and 1918 (later extended to to cover service from 1919-20 in Russia). The obverse shows the uncrowned left- facing profile of King George V and on the reverse St George on horseback trampling underfoot the eagle shield of the Central Powers and a skull and crossbones as an emblem of death. Above the sun has risen in victory. Total number of medals awarded = 6,500,000 in silver + 110,000 in bronze to Chinese, Indian and Maltese labour battalions.

Victory Medal :  This yellow bronze medal  with a double rainbow ribbon was awarded to all who had recieved the Star medals and most of those who had recieved the British War Medal. The standing figure of Victory holding a palm branch in her right hand appears on the obverse and on the reverse a laurel wreath contains the inscription THE GREAT WAR FOR CIVILISATION 1914-1919. The extended date reflects the continued fighting in India and Russia and the Peace Treaty at Versailles in June 1919. Total number of medals awarded = approx 6,000,000 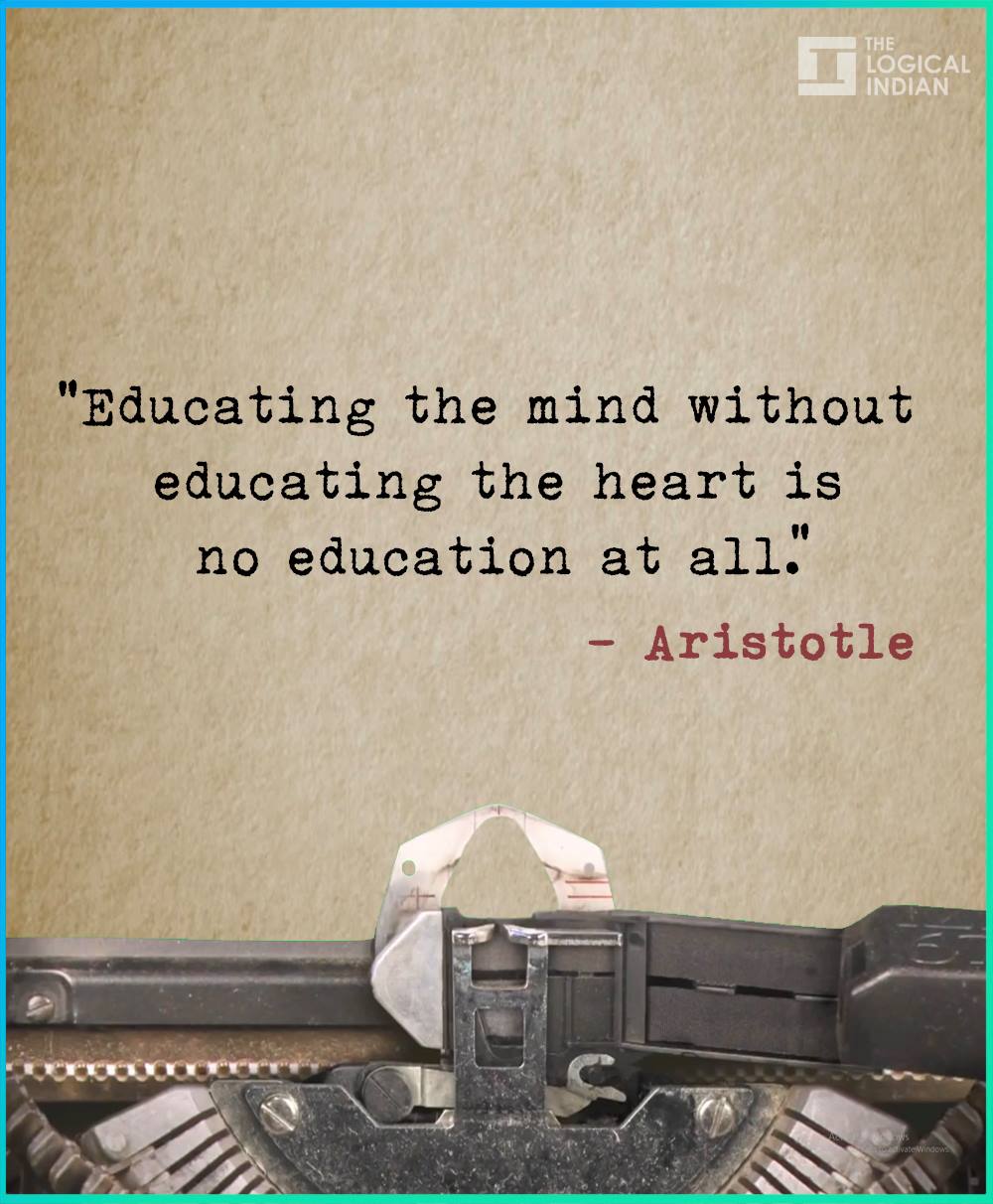 “We all take different paths in life, but no matter where we go, we take a little of each other everywhere.” 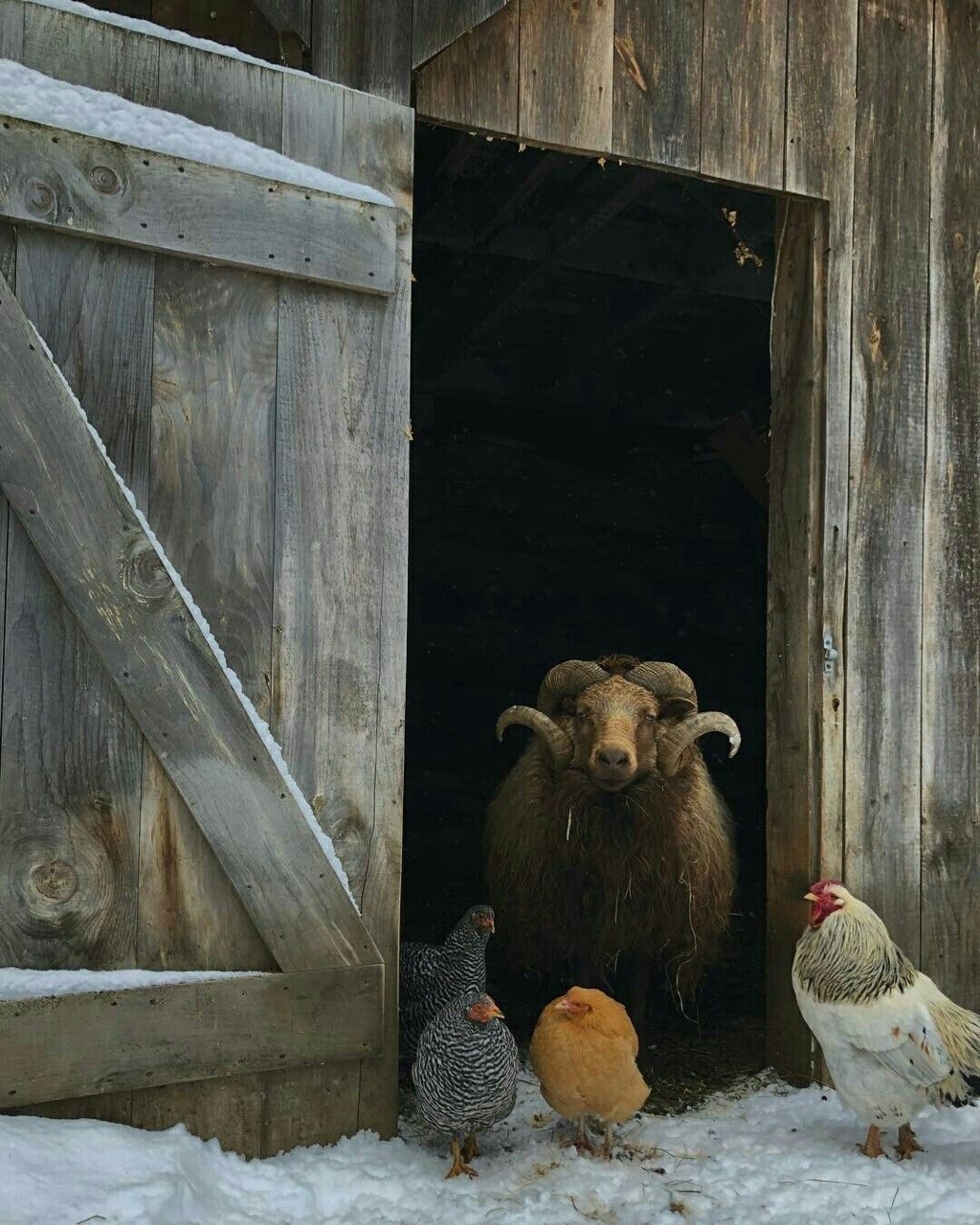